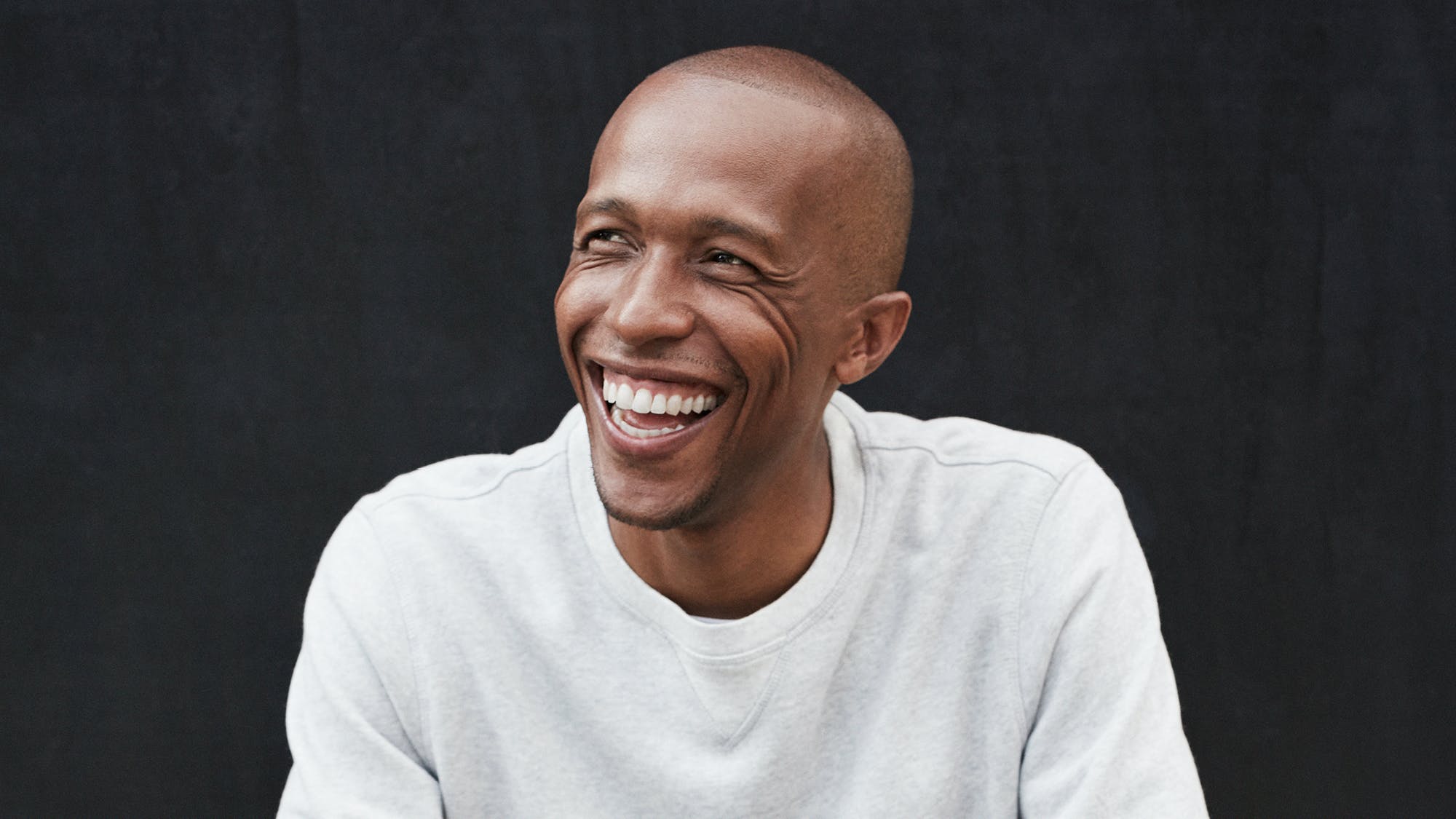 Kamau Murray grew up on Chicago’s South Side and got into tennis when he was just 7-years-old. His parents told him at a very young age they would not be able to pay for college, so he was encouraged to find a sport, play it and become great at it because that would be his ticket to school. “I attribute who I am as a person to being able to have access to a place where I could go play tennis,” he says.

Kamau played tennis throughout his entire childhood at a Chicago Public Schools after school program and landed a tennis scholarship after all. He attended Florida A&M University and went onto became a circuit-level pro tennis player.

In 2005, he decided to recreate the environment that made him the man he is today by founding XS Tennis Foundation, a South Side nonprofit tennis facility that offers tennis training as well as academic tutoring to the city’s underserved youth.

“I wanted to help other kids that looked like me and grew up like me. I want them all to have the same access and opportunity to tennis that I did,” he says.

The ultimate goal is to open opportunities for kids by sending them to college with tennis scholarships. “I felt there was a huge void in the community and I figured I'd do something about it,” he says. “I had gone to school, grabbed my MBA, knew a lot about the tennis industry, knew a lot about how to budget, and my mindset was that it can't be this hard to run a tennis program.”

On five tennis courts inside an old gym, the XS Tennis Foundation has served more than 2,000 children a year.

“As a coach, I will impact more young people in a year than the average person does in a lifetime. All these kids come from the neighborhood that I came from, so I get it. I get the neighborhood that they walk through and the whole environment. I get the pressures. I get the anxieties, I get the fears. I think because of that, there is a very deep connection and level of understanding that allows us to break down the barriers to really get to the root to all the issues and help them.”

So far, 46 college-bound tennis players from his program have received scholarships, and 25 were from low income homes and would never have been able to afford college, he says.

“We are here in pursuit of a college scholarship, period,” he says. “If you’re note chasing that, this is not the place for you.” 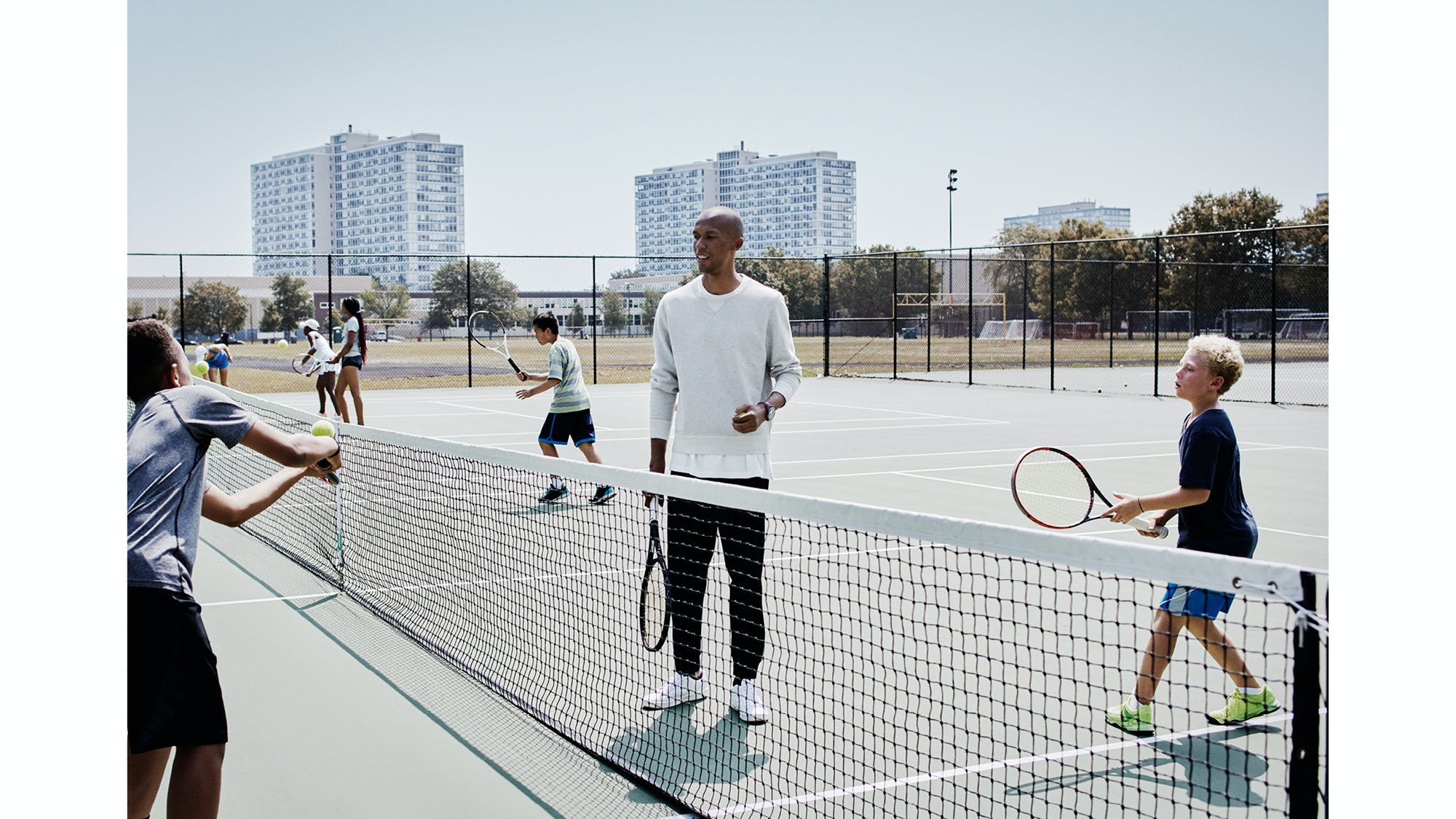 In 2015, Kamau quit his day job as a top sales representative to run the business full-time and raise enough capital to build a bigger facility. “The foundation finally got to a point where we were ready to begin building our own place, a permanent home,” he says. 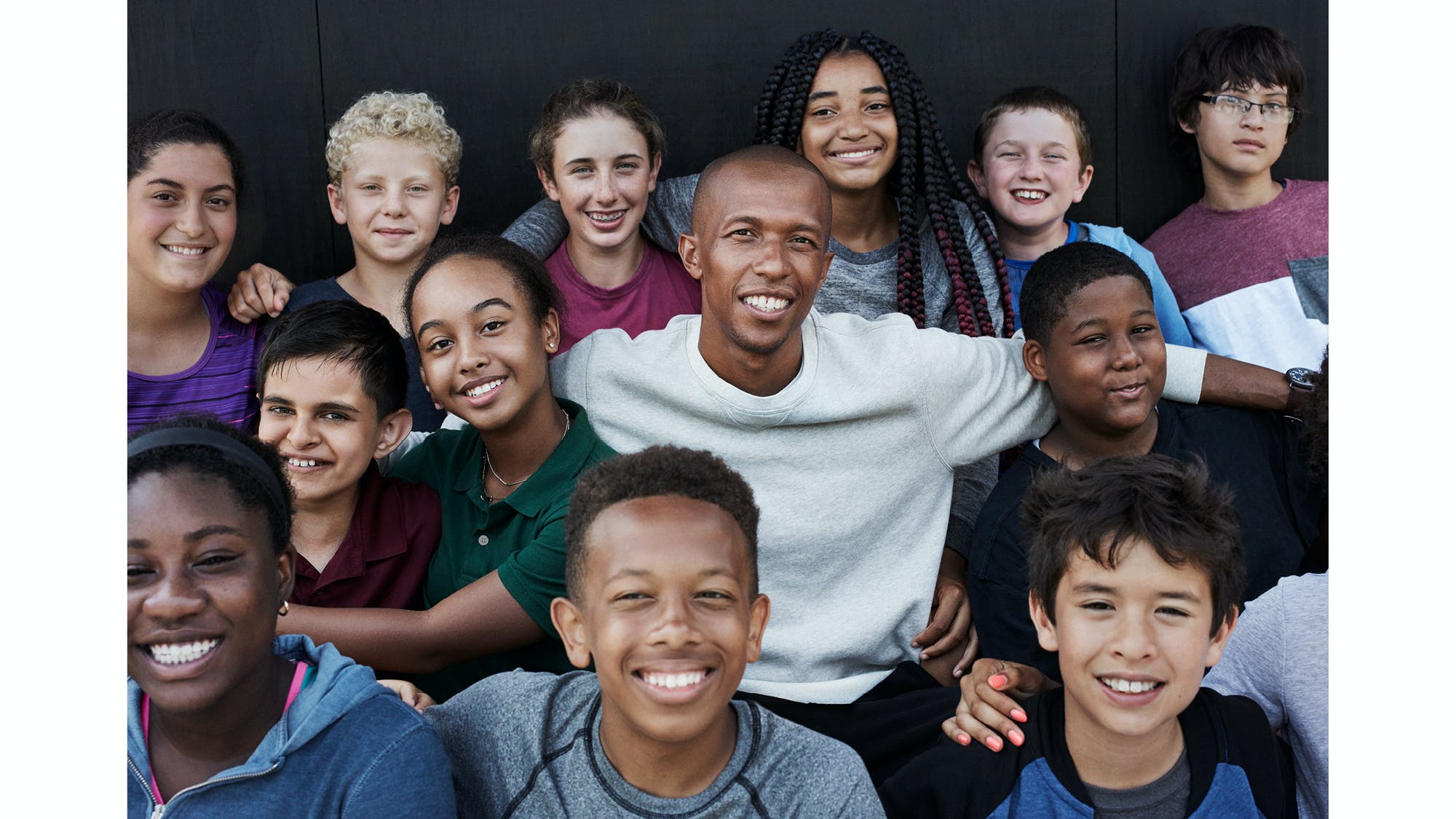 What feels like the height of his career, only gets better.

On November 1, XS Tennis will open a brand new 13-acre, state-of-the-art, $16 million tennis facility in Washington Park that will be able to serve up to 5,000 children. It features 12 indoor courts, 15 outdoor courts and classrooms. The University of Chicago is the organization’s education partner. All students can receive free tutoring every day between 4-7pm, whether they play tennis or not.

Not only will this facility offer opportunities to more children, the new XS Tennis Village has sparked real estate and economic investment in the neighborhood. 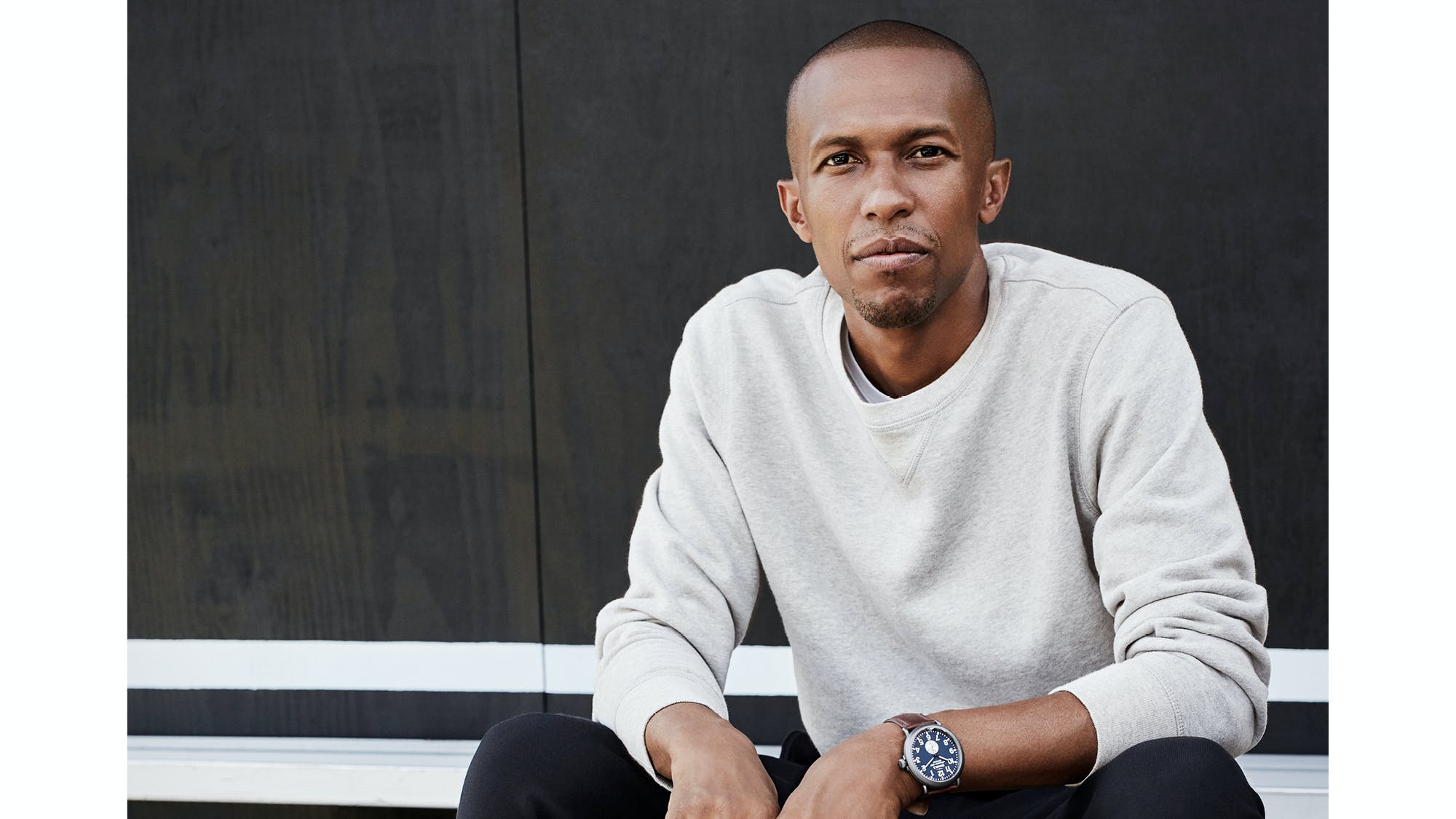 Kamau wears The Runwell 47mm. (above)

"I am rolling up my sleeves to create a new opportunity for Chicago's youth, a new community around the game, and redefine what it means to be a 'community program'," Kamau says. "I think that because we come from where they come from, we are allowed to push a little bit harder. Our job as coaches is to push them, push them over the edge so that they can fly."

Learn more how to get involved, here.