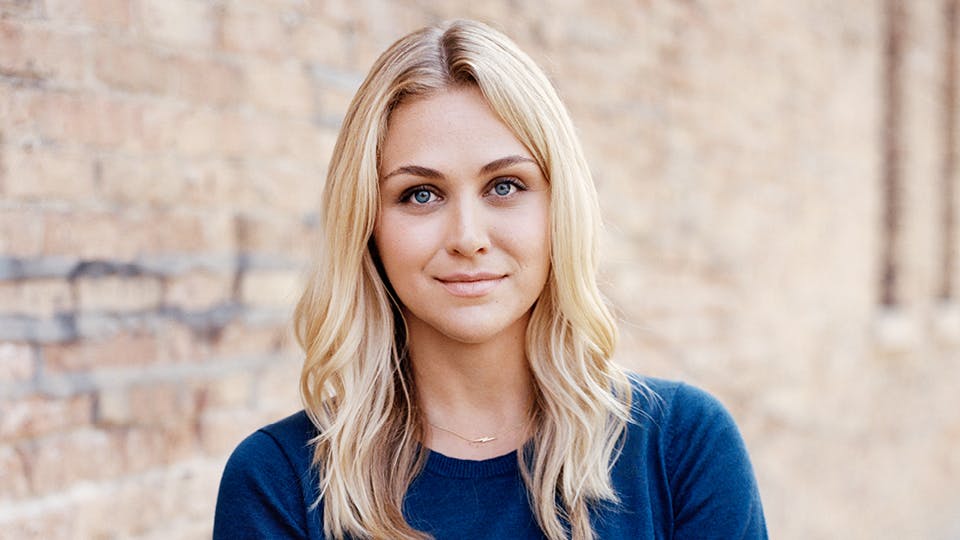 Ashley Sumner is on a mission to make the world more woman made. She is the co-founder of Quilt, an online platform connecting female freelancers and entrepreneurs to cowork together in their homes, and get paid for it. “What does the world look like with more woman made structures, CEOs and friendships?” she asks. Quilt intends to find out.

Through the Quilt website, users can utilize their homes (as host or guests) as community workspace to foster a community and collaborative environment. The mission is to bring women together and break down the gender gap for entrepreneurship by creating one-of-a-kind coworking spaces and networking events.

“When women truly feel support from one another, our confidence increases along with our capacity to take risks,” Ashley says. “Now is the time to reimagine the way women would approach structures that have been set in place for us a long time ago without iteration. What we’ve seen is that we can come together, professionally and personally, support one another and rise as one. To us, that’s female leadership at it’s finest.”

As a tomboy growing up in Pennsylvania, Ashley always thought she wanted to be a performer. However, she later found life’s calling when attending New York University for performance and psychology.

“It wasn't actually performance that I loved, but it was interacting with people and understanding the human behaviors of people, and learning what makes people tick,” she says.

After college, Ashley’s first career was as a matchmaker. She became sought after as an expert networker and eventually began building communities for large brands such as NeueHouse, Wanderlust and Breakout. 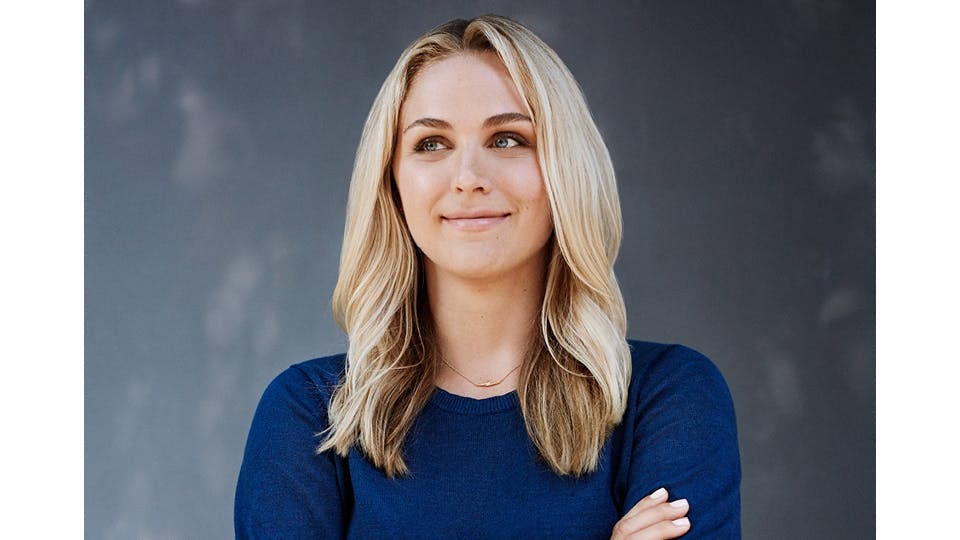 “That's really where my story changes, because I was raised as a tomboy, and I've always played nice with boys, and competition was a comfortable thing for me,” she says. “Yet I'd been working for all these companies where women weren't friendly and they didn't feel confident in their ability to rise in a system. And unfortunately, there was no mentorship.”

While at NeueHouse, she met her Quilt business partner Gianna Wurzl.

“She was born with female empowerment in her core,” Ashley says. “We clicked right away when she told me, ‘I am going to help women, however it has to be done, and whatever it takes.’”

Ashley immediately shifted gears and joined Gianna on her mission to help women.

“I met Gianna when she was six months into One Roof, which was a similar concept to Quilt. It was everything you need under one roof to thrive–everything from wellness to investment advice, all the education and mentorship that women need to have in order to have the confidence to start to reimagine the way women would approach business.”

Together, Ashley and Gianna took everything they learned to help even more women build offline connections. They raised capital to build the technology the Quilt website now runs on, and hope to expand through five cities by the end of 2018. 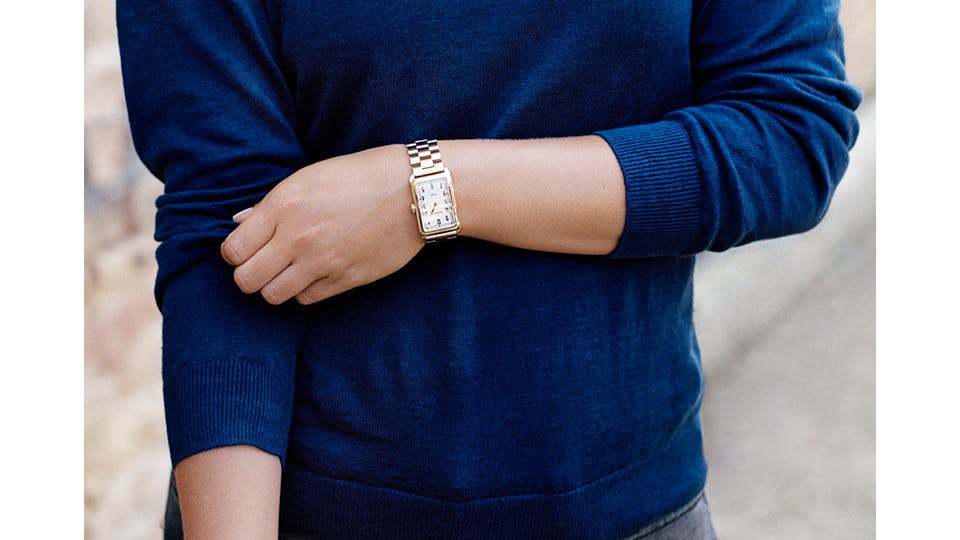 Ashley wears The Muldowney. (above)

“Our desire was to restructure the current approach taken towards coworking, and build a more scalable and impactful model from women to have access to community and education no matter where they are in the world. Quilt decentralizes this existing model and empowers women to build community for themselves,” Ashley says.

Here’s how it works: Using a service fee-based model similar to Airbnb, a host lists her home, and a guest books for $22 dollars. $18 goes to the host and $4 goes to Quilt.

“We’ve removed membership and exclusivity from the equation,” Ashley says.“The home is an integral part of our experiences. It’s a safe space for women to gather, learn, ask for help, and most importantly, to fail. It’s from the space of failure that we are given the possibility to pause, re-assess, and pivot.”

Some women use Quilt as their main co-working option, others use it as a compliment to their existing one. By using Quilt, you are not only financially supporting another woman, but also putting yourself in a supportive environment where it's safe to ask questions and collaborate with other like-minded entrepreneurs.

“You may not be aware of it yet, but the space you work in and the people you surround yourself with matters. Quilt allows you to be a lot more selective in order to produce your best work,” Ashley says. “The number one reason someone goes freelance is for freedom and flexibility in their schedule. Women also have very different schedules from men as they gain more responsibility in all aspects of their lives. This way, they can decide when and where they want to work and what community they connect with the most.”

Golden Bear: Making Jackets that get better with age

Golden Bear: Making Jackets that get better with age